Phillippe Faraut received his degree in woodcarving and the construction of French fine furniture from Germain Sommeillier in Annecy, France, his boyhood home. After establishing residence in the Chesapeake Bay area of Virginia, he developed an interest in modeling the head in clay. An avid traveler, Philippe's destinations have allowed him the opportunity to study the cultures of many countries in Europe, Asia, Africa and the Caribbean, thus influencing his work in portraiture. In 1996 he relocated with his wife to the Finger Lakes Region of New York State.


Philippe has created numerous original works ranging from six-inch porcelain figurines to over life-sized monuments in both stone and bronze and has exhibited his sculptures in various galleries and national and international competitions.


For over twenty years, Philippe has traveled throughout the US and abroad to teach sculptors and aspiring sculptors how to render portraits and figures in clay at private studios and institutions including the Grand Central Academy in New York, Ringling School of Art in Florida and Pixar in California. In addition, he has studied forensic facial reconstruction and anaplastology and lectures at universities and medical conventions in the US and Europe on expressions and the aging process of the face. Together with his wife Charisse, the couple has made Philippe's techniques available to students and instructors in the form of a book series and numerous video. Between projects, Philippe conducts seminars on portraiture and figure sculpting at his Honeoye, New York studio. A more extensive look at his work and contact info can be found at philippefaraut.com. 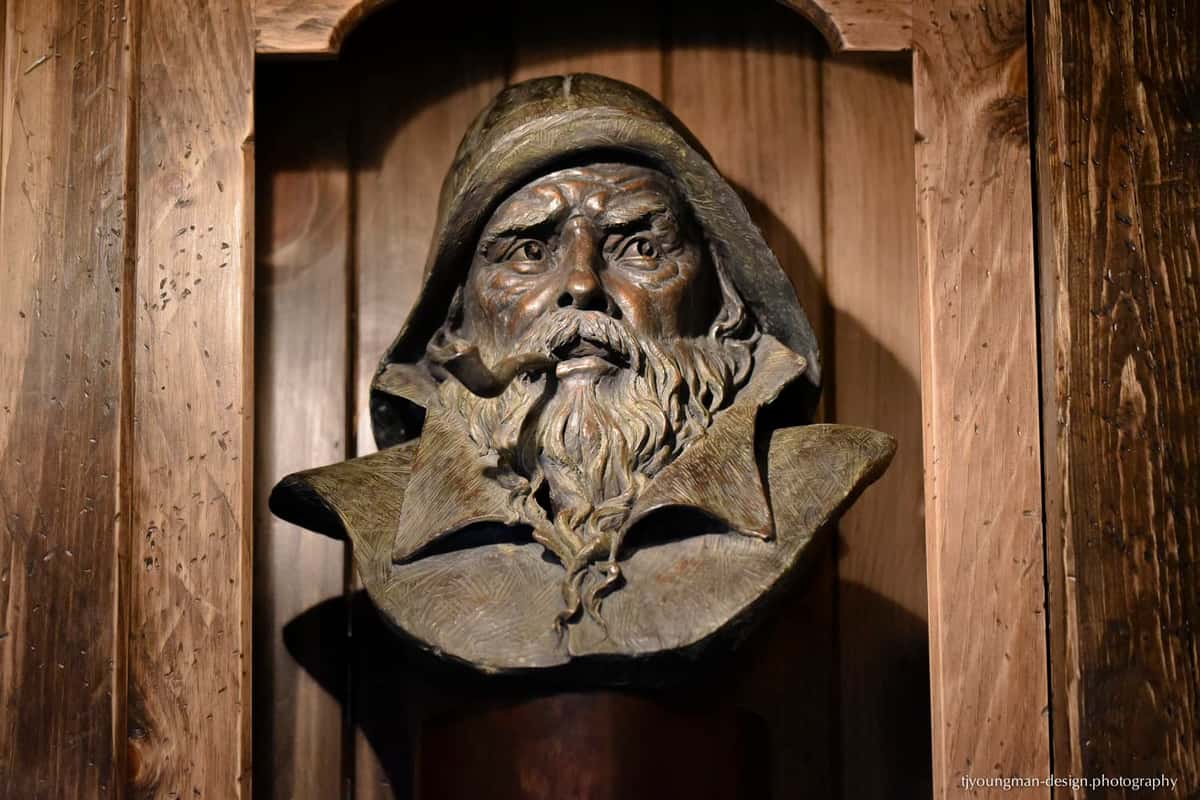 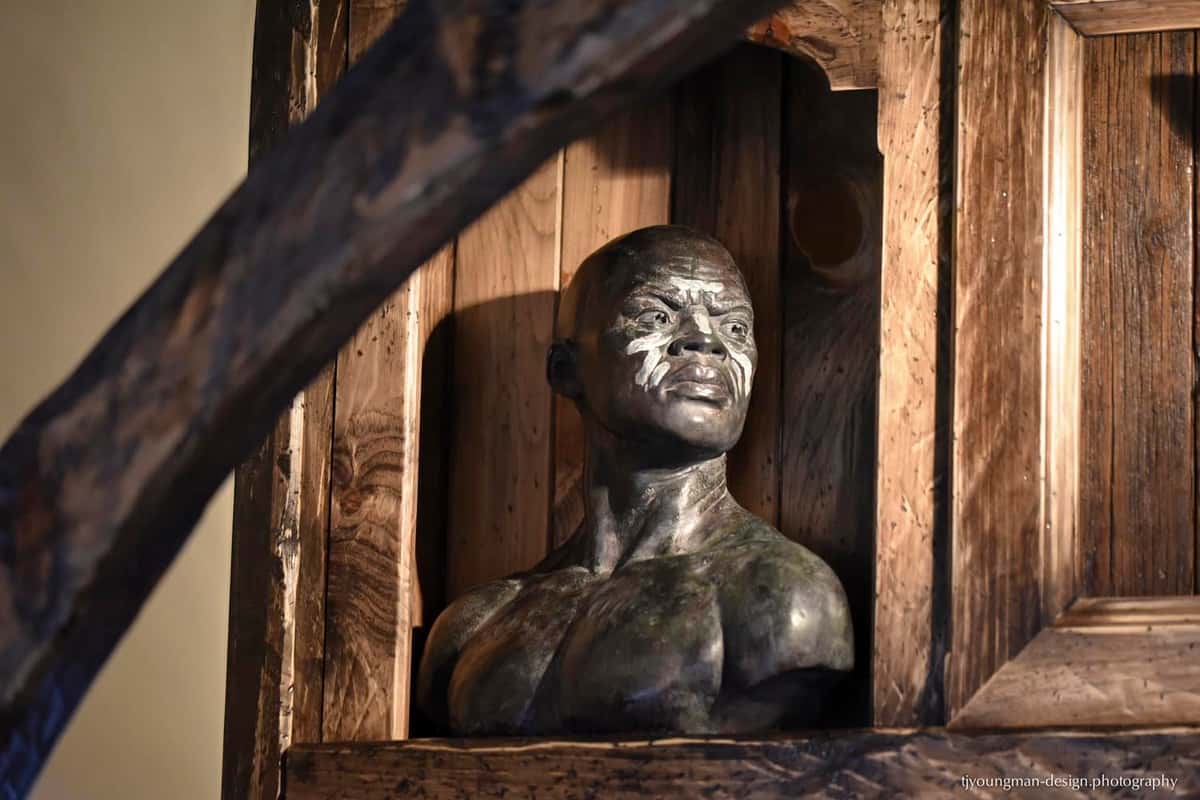